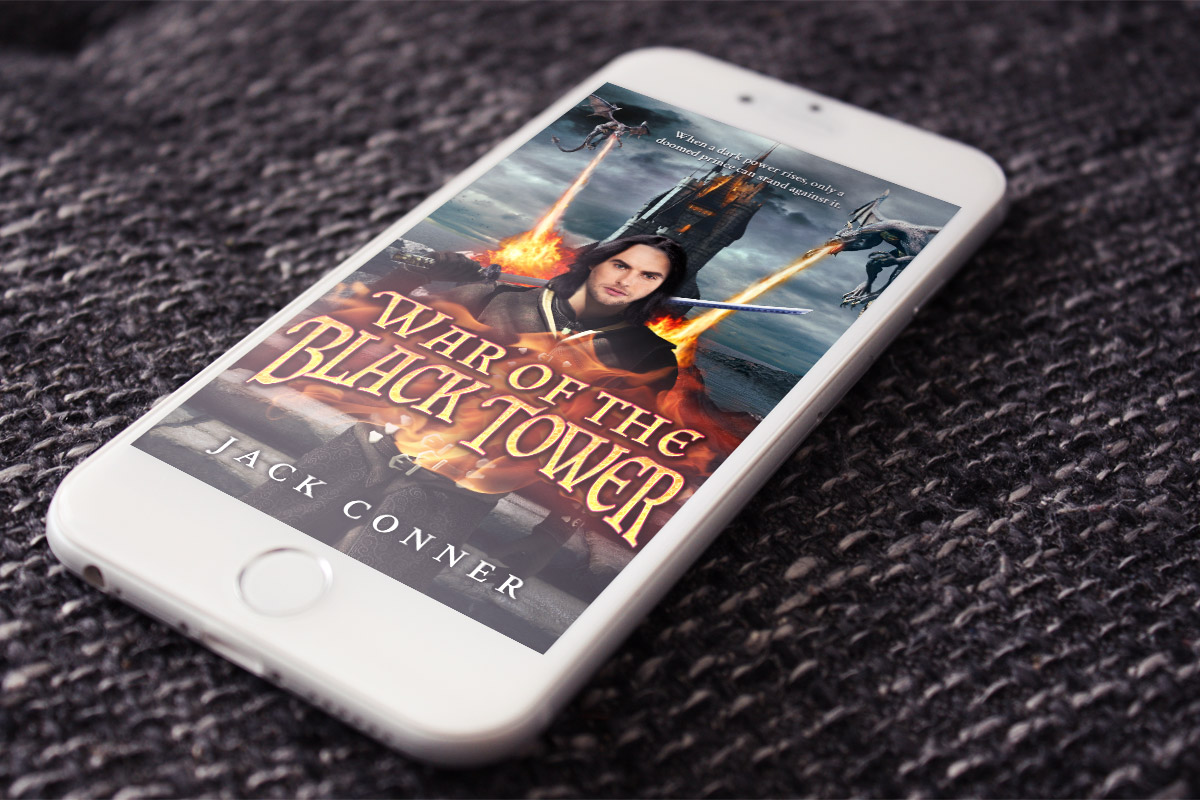 Baleron is the youngest son of the king of Havensrike, a land eternally at war with the dark empire of Oslog to the south. Ruled by Gilgaroth, the legions of Oslog have continually striven to tear down the works of man and sweep the world in darkness. For eons the dark masses have awaited their lord’s Chosen One, he who will be appointed by Gilgaroth to usher in the next age of shadow.

That time is now. Baleron, though a womanizer and rogue, the black sheep of the royal family one step from being kicked out of the castle, is loyal to the kingdoms of the north and wants only to redeem himself in his father’s eyes. But as Baleron leads his sister Rolenya’s wedding party through the treacherous Aragst Mountains, they’re set upon by the dark powers, and the thralls of Gilgaroth call out to Baleron in worship, calling him the Chosen One.

War of the Black Tower is available on Amazon.