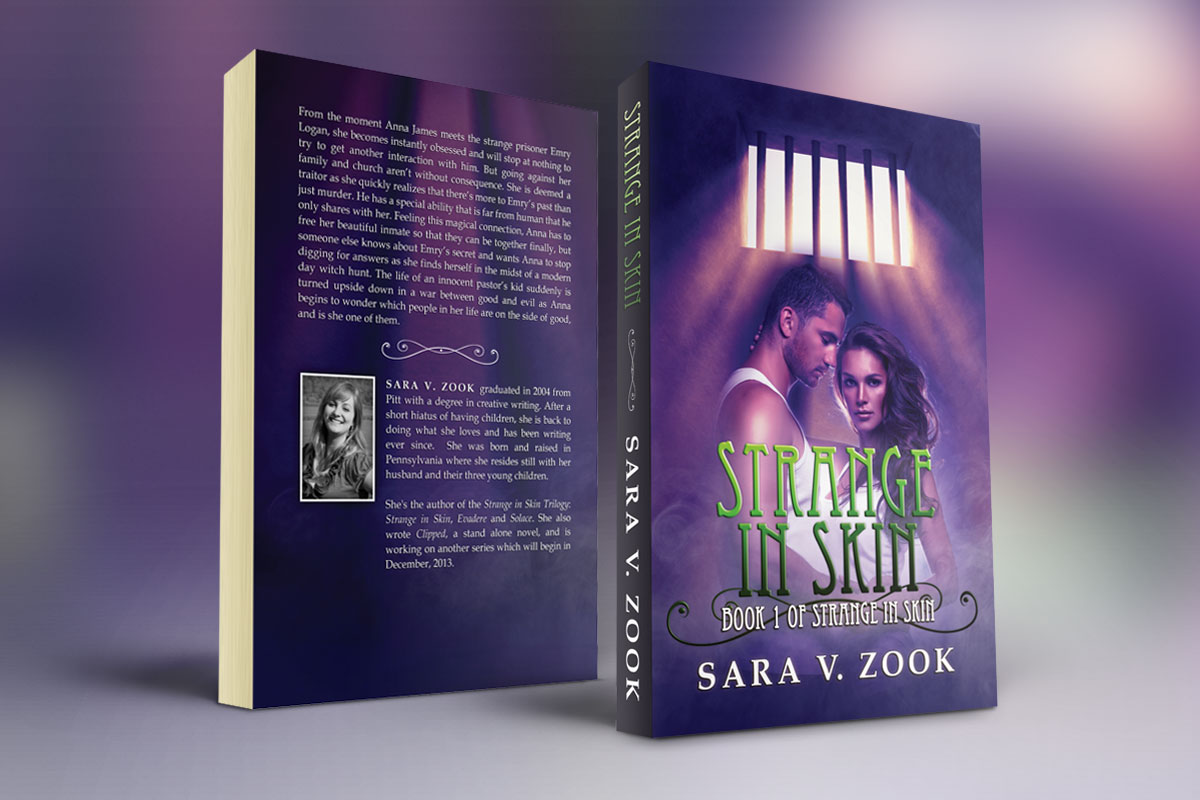 From the moment Anna James meets the strange prisoner Emry Logan, she becomes instantly obsessed and will stop at nothing to try to get another interaction with him. But going against her family and church aren’t without consequence. She is deemed a traitor as she quickly realizes that there’s more to Emry’s past than just murder. He has a special ability that is far from human that he only shares with her. Feeling this magical connection, Anna has to free her beautiful inmate so that they can be together finally, but someone else knows about Emry’s secret and wants Anna to stop digging for answers as she finds herself in the midst of a modern day witch hunt. The life of an innocent pastor’s kid suddenly is turned upside down in a war between good and evil as Anna begins to wonder which people in her life are on the side of good, and is she one of them.

Strange In Skin is available on Amazon.