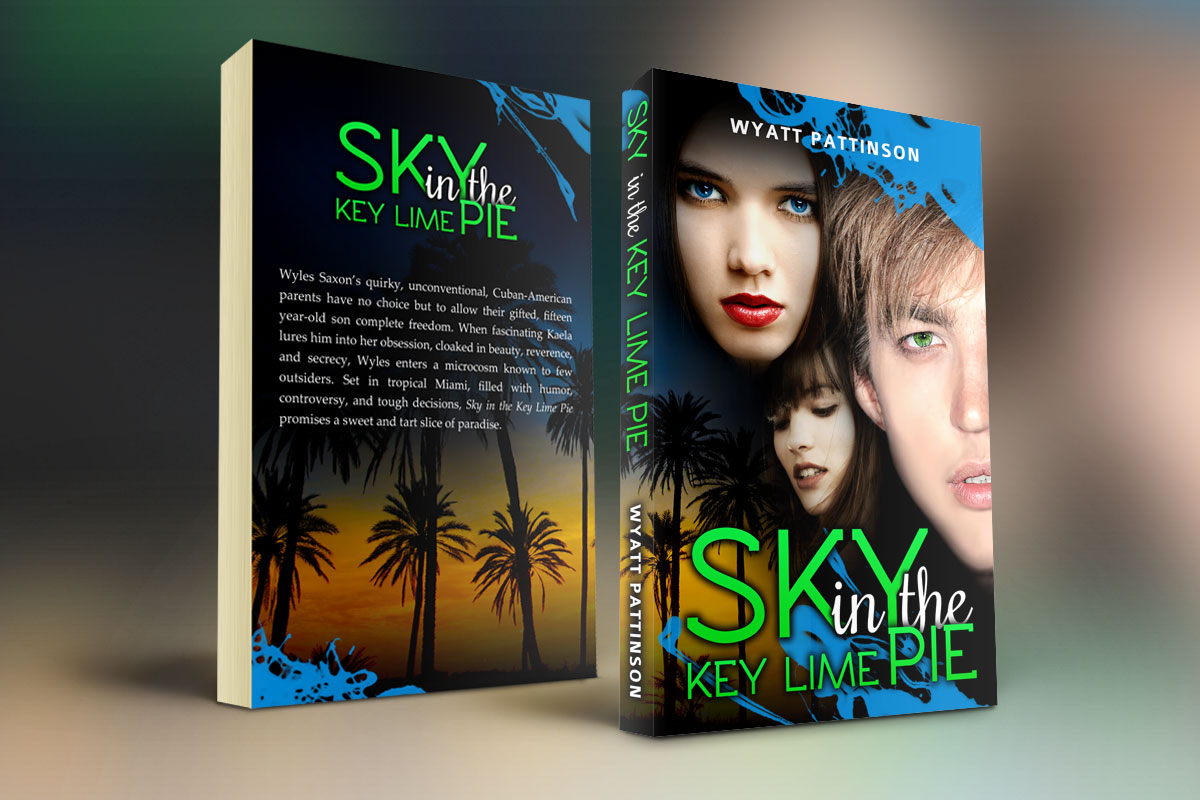 When rebellious seventeen-year-old Lisa Grant vanishes from her New Hampshire home, her guardian, Teagan Raynes, becomes ensnared in the frantic hunt to find her. Search dogs lose the girl’s scent at Pretty Park, where another teenager disappeared three months ago. Law enforcement fears a stalker is using the park to abduct young girls. Desperate, Teagan, reluctantly puts her faith in the lead detective, the notorious Noah Cassidy.

Hot-headed, Noah Cassidy’s reputation and job are on the line. Rumors that he attempted to kill the man found guilty of destroying his family in a boating accident have tainted him. To prove his worth, Noah devotes every minute to the case and realizes he’s up against a cunning adversary. Worse, he finds himself distracted by feelings for the attractive, gutsy Teagan. To erase her doubts about him, he must earn back his reputation and let go of his past. He knows what he has to do. He must bring Lisa home and take down the monster who is hunting the girls of Pretty Park before it’s too late.

Sky in the Key Lime Pie is available on Amazon.