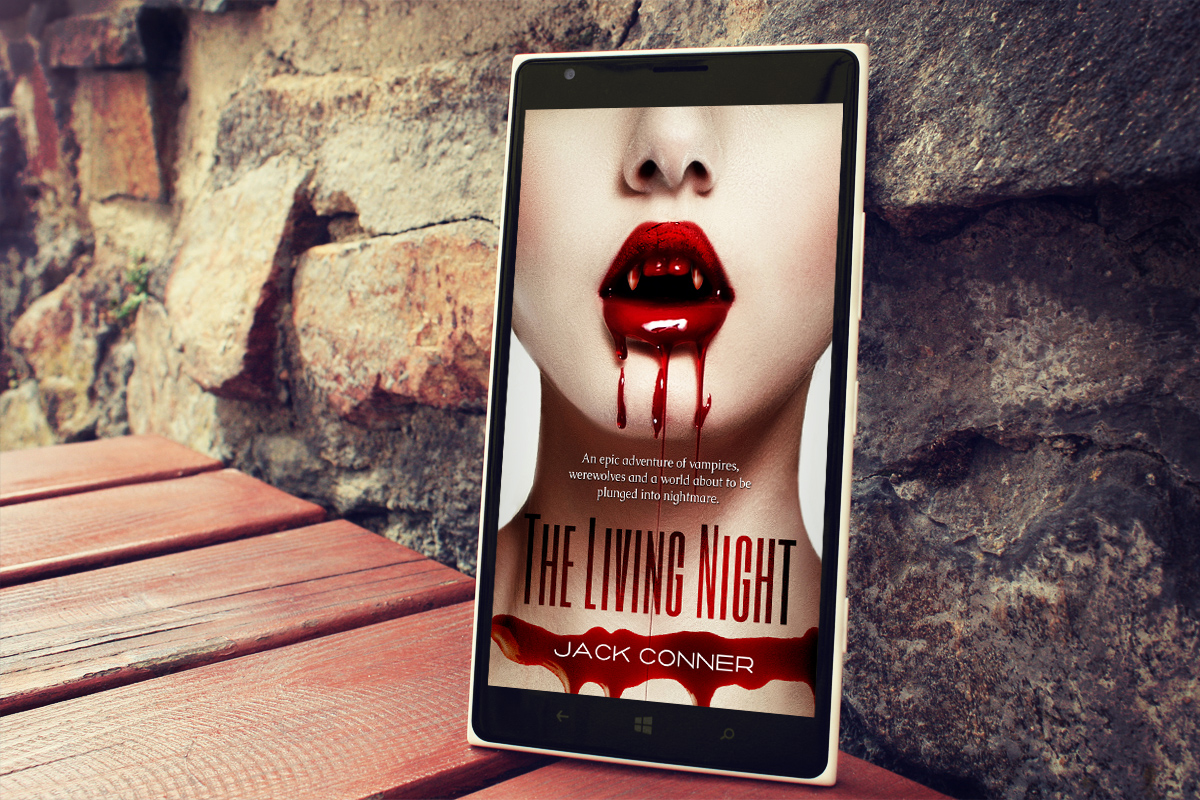 Can two vampires on the run save the world from destruction?

Plunge into grand mystery and adventure in a world of vampires, werewolves and other immortals by the bestselling author of the Black Tower Trilogy.
When a powerful figure in the Immortal Community is killed, two vampires, Ruegger and Danielle, are forced to run for it in order to find out who ordered the murder and why. The two vampires are notorious throughout the Community for only feeding on humans that deserve it — murderers and rapists — as well as other immortals.

If an immortal steps out of line and preys on undeserving humans, Ruegger and Danielle will (if they can) take them down — and feed from them. Thus the two are sarcastically known throughout the Community as the Marshals.

Now, to stop the world from becoming embroiled in a vicious war, Ruegger and Danielle must follow the threads of a strange conspiracy that spans continents and many races, some exotic and particularly deadly. The Dark Lord, the vampire king of the Community, may himself be involved.

To find out the truth, Ruegger and Danielle will have to dodge werewolf assassins, zombies, and two especially nasty Jamaican voodoo gods.

One thing is certain: if they survive and unravel the strange heart of the mystery, the world will never be the same again.

The Living Night is available on Amazon.