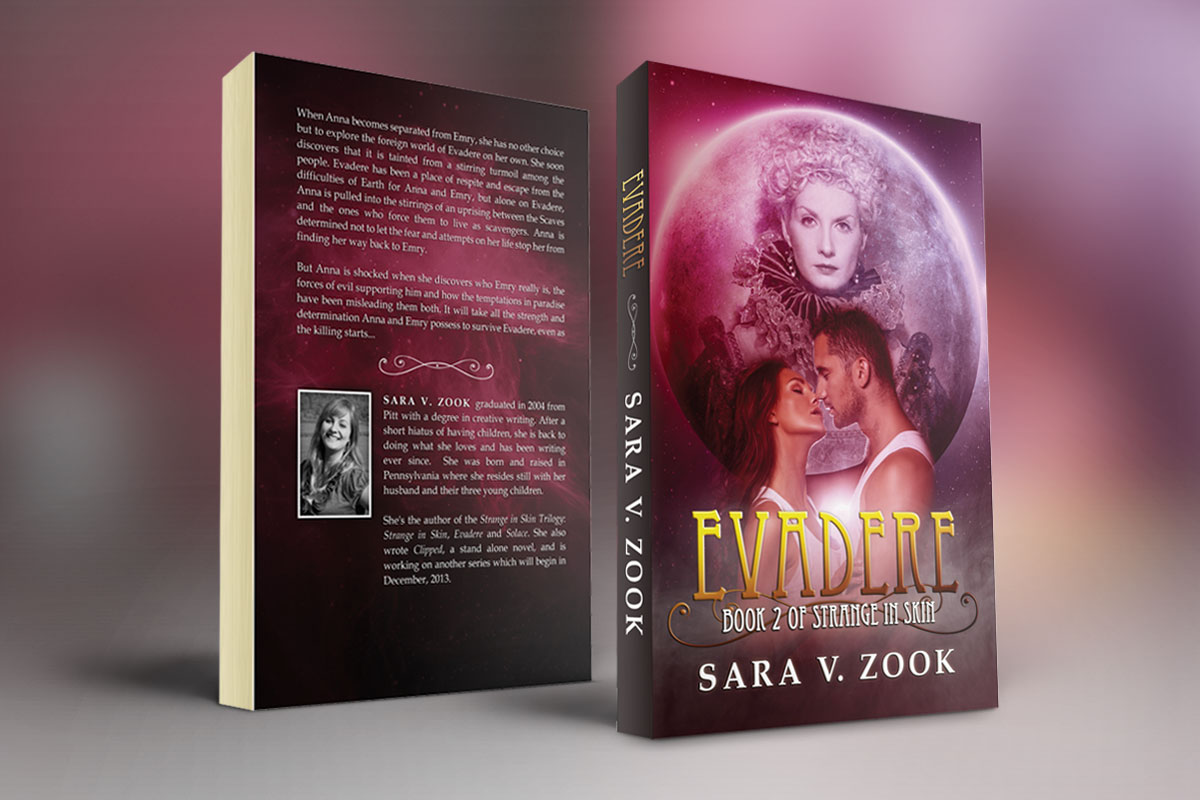 When Anna becomes separated from Emry, she has no other choice but to explore the foreign world of Evadere on her own. She soon discovers that it is tainted from a stirring turmoil among the people.

Evadere has been a place of respite and escape from the difficulties of Earth for Anna and Emry, but alone on Evadere, Anna is pulled into the stirrings of an uprising between the Scaves and the ones who force them to live as scavengers. Anna is determined not to let the fear and attempts on her life stop her from finding her way back to Emry.

But Anna is shocked when she discovers who Emry really is, the forces of evil supporting him and how the temptations in paradise have been misleading them both.

It will take all the strength and determination Anna and Emry possess to survive Evadere, even as the killing starts …

Solace is available on Amazon.