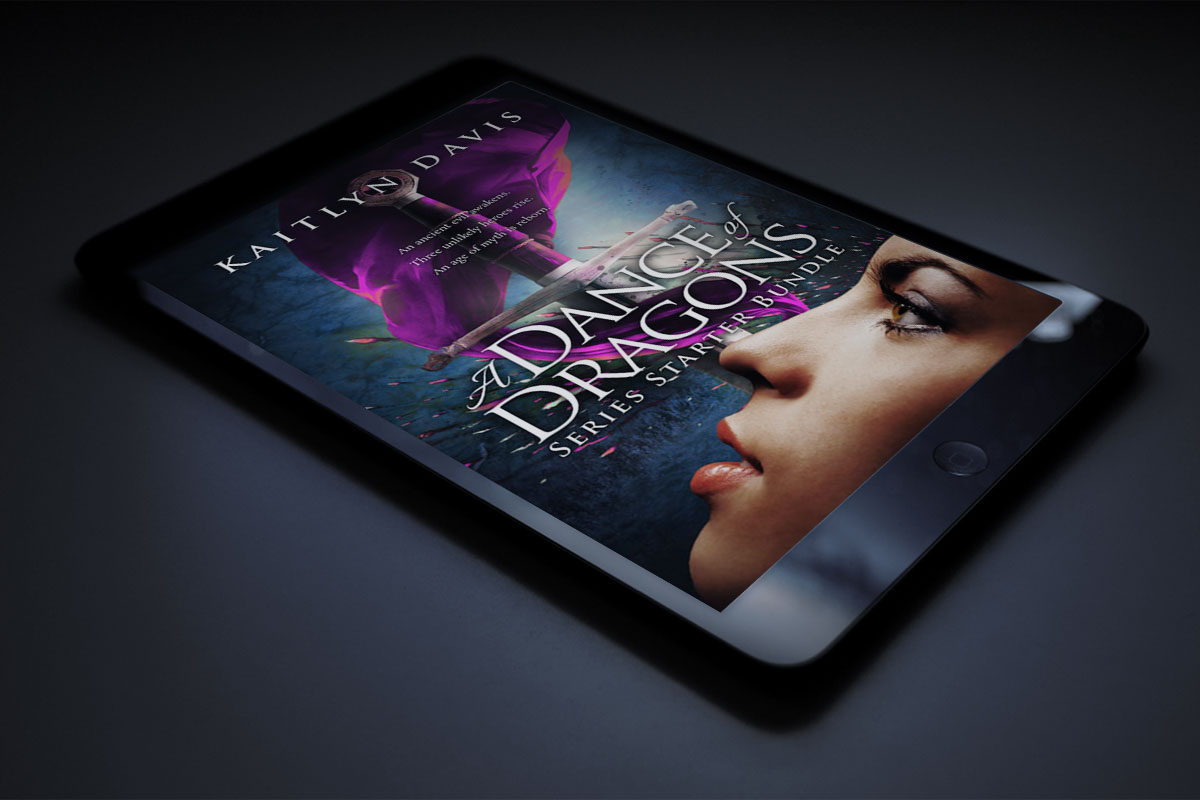 Try the A DANCE OF DRAGONS series today, perfect for fans of Throne of Glass, Graceling and Game of Thrones! This bundle includes the prequel novella, The Golden Cage, as well as the first full-length novel, The Shadow Soul.

In the land of Ourthuro, cruelty is a way of life. The king rules with an iron fist and no one dare defy him–no one except his daughter. Princess Leena is keeping a dangerous secret, she has fallen in love with a soldier and it would mean both of their lives if her father ever discovered their affair.

But Leena will risk it all to be with the man she loves–her heart, her life, her freedom. And when her brother’s birthday celebration takes a dangerous turn, Leena is forced to make a decision that will change the fate of her nation and eventually the world.

THE SHADOW SOUL (A Dance of Dragons #1)

When Jinji’s home is destroyed, she is left with nowhere to run and no one to run to–until she meets Rhen, a prince chasing rumors that foreign enemies have landed on his shores. Masquerading as a boy, Jinji joins Rhen with vengeance in her heart. But traveling together doesn’t mean trusting one another, and both are keeping a deep secret–magic. Jinji can weave the elements to create master illusions and Rhen can pull burning flames into his flesh.

But while they struggle to hide the truth, a shadow lurks in the night. An ancient evil has reawakened, and unbeknownst to them, these two unlikely companions hold the key to its defeat. Because their meeting was not coincidence–it was fate. And their story has played out before, in a long forgotten time, an age of myth that is about to be reborn…

A Dance of Dragons: Series Starter Kit is available on Amazon.